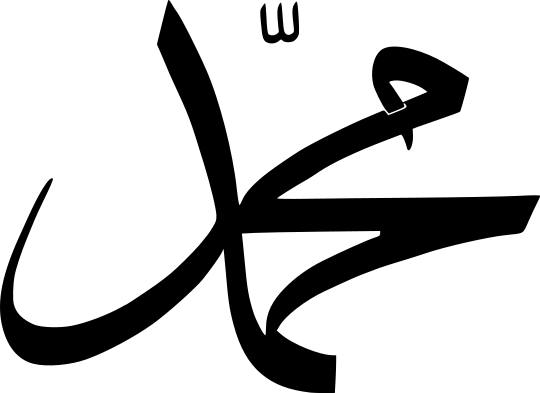 
I believe that Prophet Muhammad prophesied these three stages of the master-plan (PAX BRITANICA, PAX AMERICANA, PAX JUDAICA: i.e., the ultimate world-system) through which Dajjal the false Messiah (Anti-Christ) would eventually accomplish his mission of
impersonating the true Messiah and thus of ruling the world
from an impostor State of Israel in the Holy Land. The Prophet
said:
“… when Dajjāl is released he would live on earth for
forty days – a day like a year – a day like a month – a
day like a week – and all his days (i.e., all the rest of his
days) like your days.”
Sahih Muslim
He also prophesied, in what has come to be known as the
Hadith of  Tamim Dari, that Dajjāl’s initial base, i.e., in the first
stage of his mission that would last for ‘a day like a year’, would
be an island which specialized in spying, and was located about
one month’s journey by sea from Arabia. I believe that island
could not have been other than Britain!

Surah al-Kahf also advises withdrawal from the godless
society. This can perhaps be best achieved through residence
in small Muslim Villages in the countryside rather than the
cities of the modern world. Such villages can have village
markets which use Dinārs and Dirhams as money for buying and
selling.
We should in addition recite Surah al-Kahf on every day of
Jumu’ah without fail and also regularly recite the Masnoon Duah
for protection from Dajjāl’s Fitnah.
Publicado por Profesor Rahmanicus en 11:04 No hay comentarios:

McGee is a weird dude 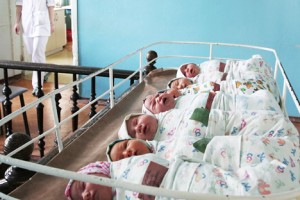 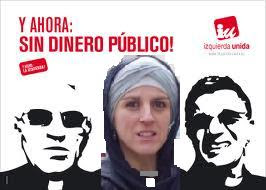 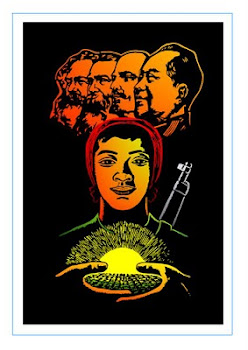 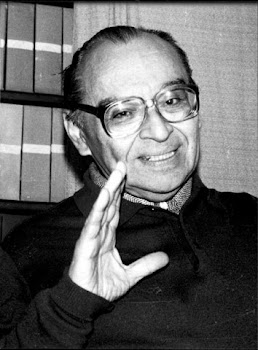 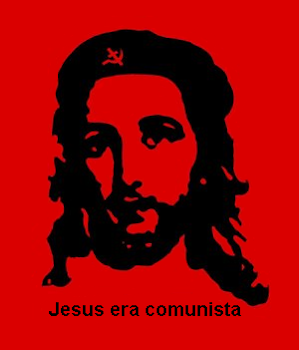 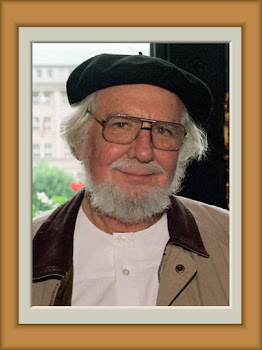 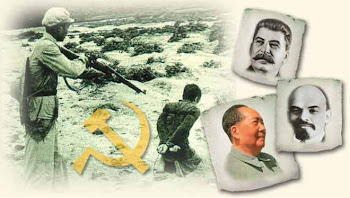